Hosted by the China Center for Promotion of SME Development (China International Cooperation Association of SMEs) and WTOIP, IPIEC Global 2019 Press Conference, was grandly held in Hilton Guangzhou on June 26, 2019.

Hosted by the China Center for Promotion of SME Development (China International Cooperation Association of SMEs) and WTOIP, IPIEC Global 2019 Press Conference, was grandly held in Hilton Guangzhou on June 26, 2019.

In recent years, China is focusing on supply-side structural reforms, vigorously implementing innovation-driven development strategies, accelerating economic transformation and upgrading. And the government has launched a top-down implementation of incentive policies for driving innovation and development at home and abroad, which provides a more inclusive and innovative environment for the startups. At the same time, small and medium-sized enterprises at home and abroad have also ushered in the best development opportunities.

At the press conference, Mr. Ye Dingda, deputy director of SME Bureau of Ministry of Industry and information Technology, emphasized in his opening speech that technology changes the world and innovation determines the future. IPIEC Global 2019 will continue to host the competition in different countries including Israel, USA, US, South Korea, Russia and Malaysia. By giving full play to the advantages of the sponsors' technology, resources and platform, it will set up a bridge between Chinese SMEs and global innovation teams. Build innovative technologies and enterprises, project and park, market operation and government policies, promote cooperation, innovation and win-win development. 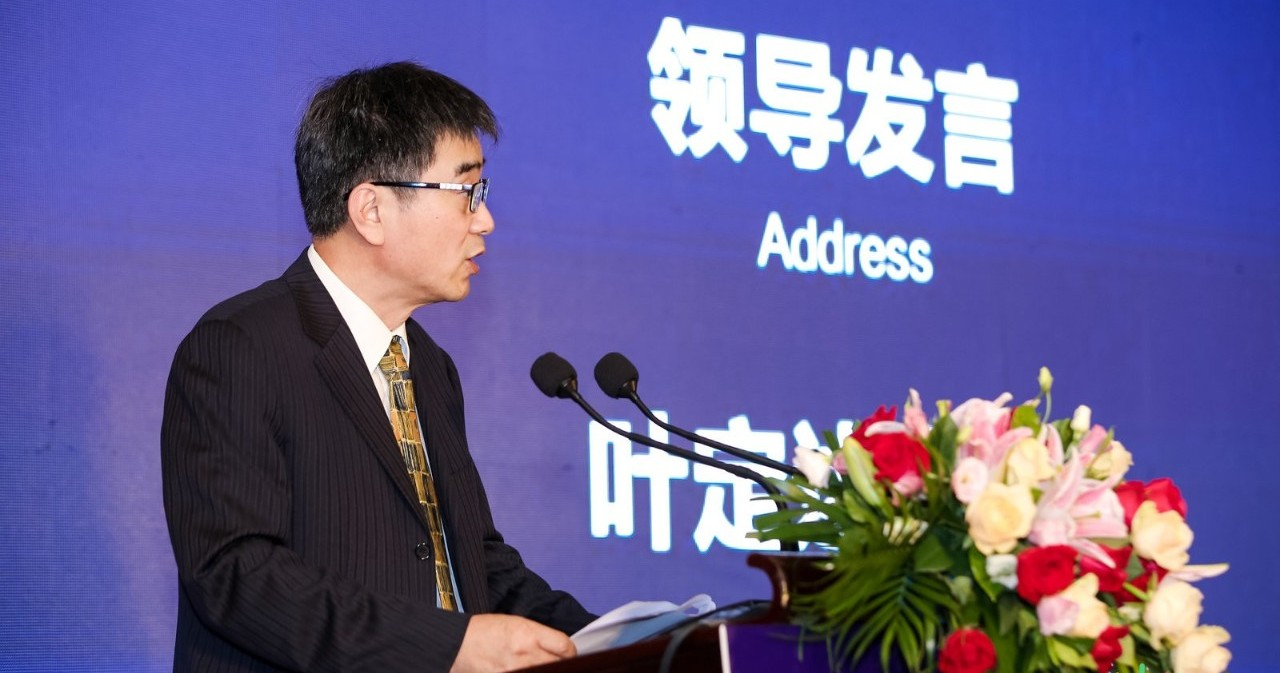 Israel is the country with the highest degree of industrialization and economic development in the Middle East, and its competitiveness ranks among the top in the world. The total number of emerging companies listed on the Nasdaq in Israel is more than the sum of Japan, South Korea, China and India. Israel’s per capita venture capital is 2.5 times that of the United States, 80 times that of China, and 350 times that of India.

Since its inception in 2017, IPIEC Global has attracted the enthusiastic participation of 1,285 innovative projects in more than 20 countries around the world. Israeli chapter attracted more than 300+ projects in 2017 and 2018. The 2017 IPIEG Global finals champion was the Israeli project, and the 2018 Israeli project once again advanced to the top ten in the world. In 2019, the competition will start from a new era with "higher specifications, higher form, more complete service and wider layout", bringing together the world's top innovation wisdom and igniting the enthusiasm of China's innovation and entrepreneurship. 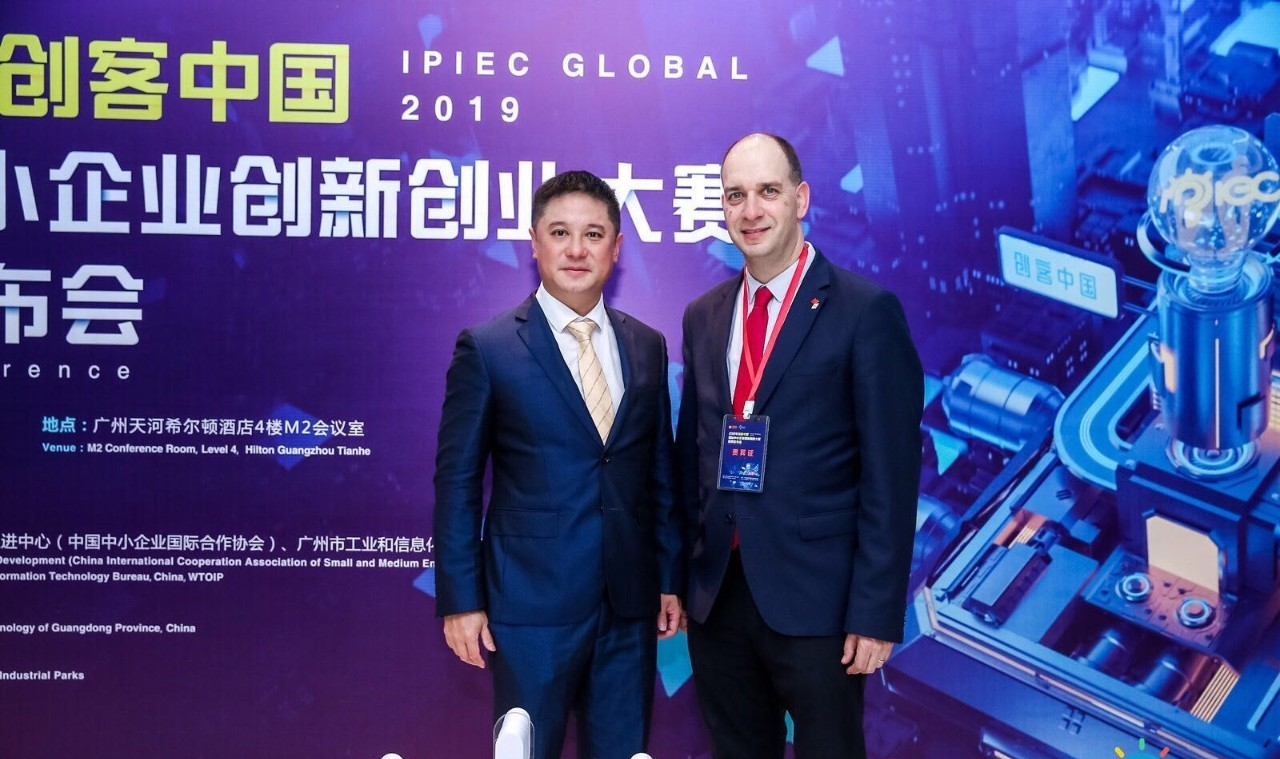 Israel Commerce Union will host the IPIEC Global Israeli Chapter for the third time in a row, and together with WTOIP, create an innovative resource sharing platform, promote Israeli technology and teams to take root in China, and achieve the transformation of results, thereby promoting the upgrading of domestic industries and helping the new economic industry.

The guests present at the press conference are: 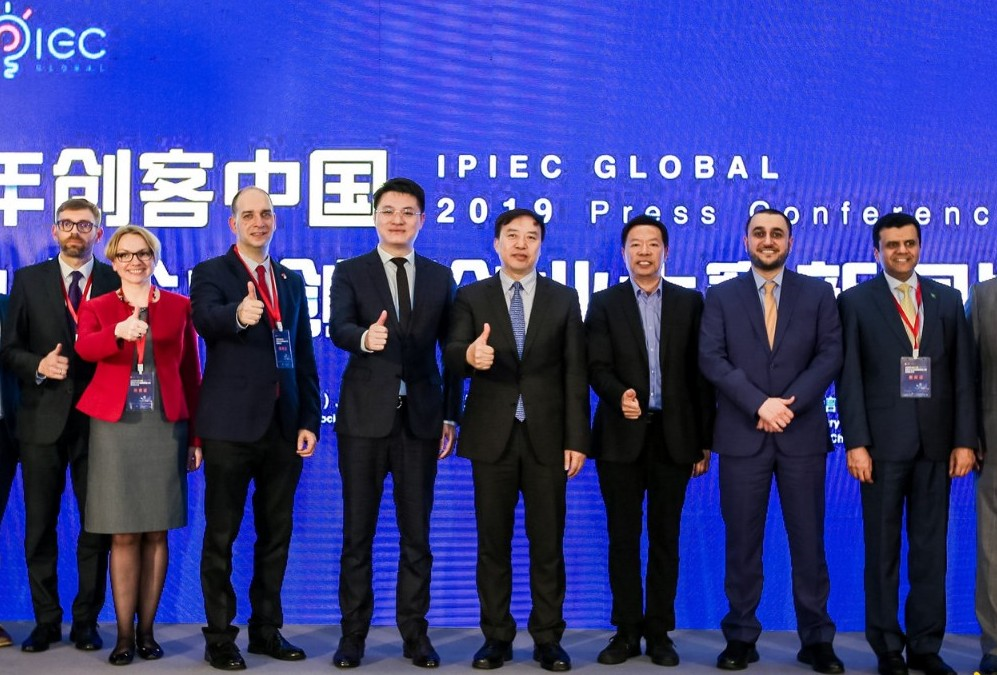 The attending guests in the press conference 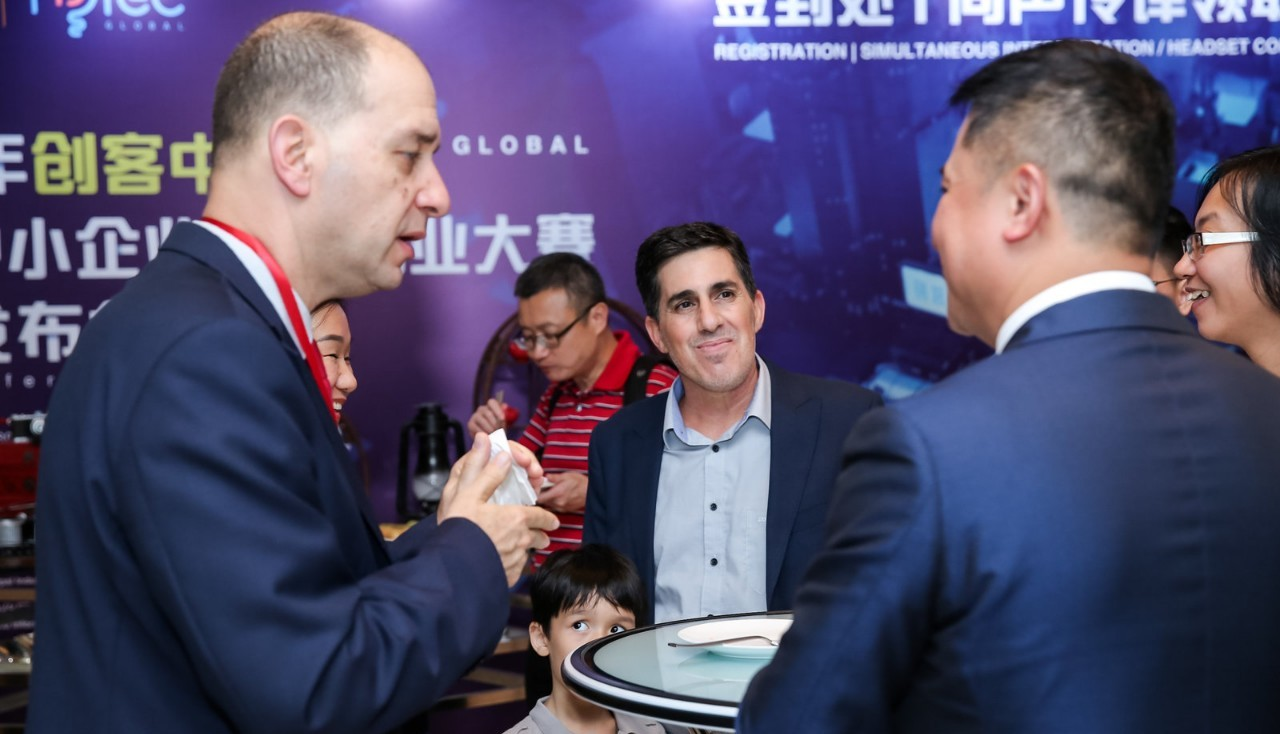