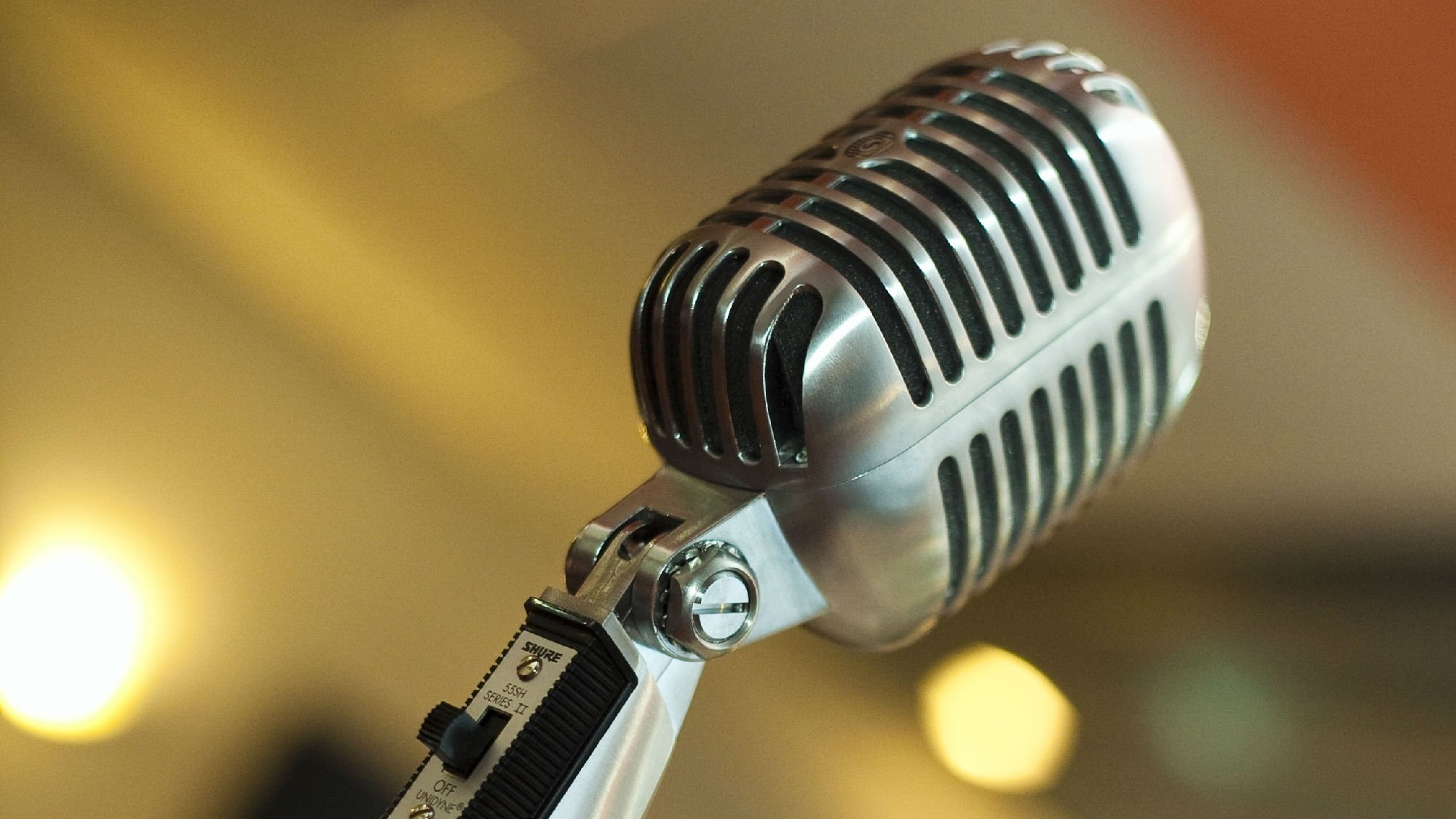 This project is the world’s first online service that automates the manual dubbing process, using patent-pending technologies. Its automated cloud platform enables broadcasters and online content creators to add dubbing and voice over in over 40 languages & dialects (inc. Russian, Chinese, Spanish, Italian, German, French, Arabic, etc.), to their videos usually within 5min, with a click of a button.

For contents producers, the myriad of different languages can be a headache, as it’s costly to reproduce words-spoken or written-for a multitude of markets. According to statistics, the market size of broadcast localization have achieved $8B, while human service for dubbing is too slow and expensive. Free or affordable tools are deadly needed to circumvent the language barrier.

This project has developed an online SaaS (software as a service) platform that automatically provides voiceovers and dubbing for films, documentaries, TV shows, news broadcasts and any similar broadcasts into more than 40 languages of over 150 voices. This automated video dubbing cloud platform, accurately uses computer-generated voices using the voice signature of professional dubbing talents, therefore the resulted audio track sounds like a natural voice over artist recorded in a professional recording studio, it’s perfectly clear, with no hisses or background noises. What’s more, this technology slashes the dubbing cost to 1/10 of the lowest market price.

Indeed, this project claims its technology is able to dub an entire feature film in less than 5 minutes and tries to sync the translated words to the actors’ mouth movements, and position the interpretation so it sounds as though it could be native to the original recording. . What's more, this project is trying to place the dubber suit the surroundings of the on-screen actors (‘echoing’ if in a cave, for example). And it is also planning to integrate voice-intonation technology into its platform in future iterations. In terms of partners, this project has been working with industry partners such as Nuance and the Acapela Group, as well as RRsat, to develop this service. It has also been working closely with Microsoft – it’s a Microsoft BizSpark Plus development partner – and has been licensing some of its speech technology for this initiative, namely Microsoft’s SAPI Text-To-Speech (TTS).

1 term like“How to”on YouTube  (that could be dubbed by our engine), returns: 473M videos

This project just signed with Nielsen to raise $600K to complete the automation of the entire process by developing & integrating additional technologies. Besides, They are seeking an additional investment of $300K to accompany the Nielsen’s round.