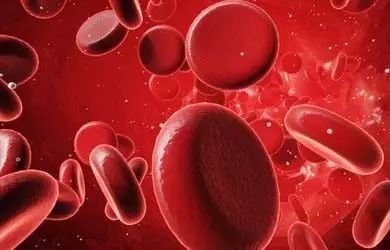 Trauma is no.1 cause of death among people aged 1-46 in Chinese hospital emergency department, about 850,000 die every year in China due to blood loss associated with injury. And about 40% hospital trauma death is caused by massive bleeding. According to China’s Blood Product Industry Report 2016-8000 tons of Blood Plasma was needed to meet the demand of Chinese Market in 2015. 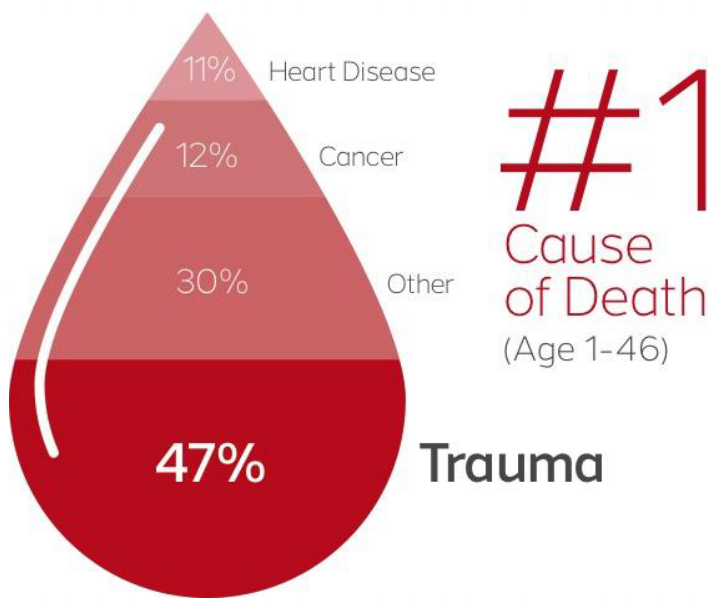 Today, the treatments that promote blood clotting is Fresh Frozen Plasma (FFP) . The Transfusion of such blood or plasma includes the components of the fibrinolytic cascade. Therefore, clots that are formed under these conditions are less stable and more susceptible to fibrinolysis. Thus this project has developed a disposable medical device incorporated into conventional Plasma units that efficiently removes fibrinolytic proteins, and it has following characteristics:

• Transfusion time is not affected by the filtration process

The project is in the stage of clinical trial. It has conducted animal trial on mice and pigs, no thromboembolic event was found and no adverse event was found

In mice trials, the device can reduce bleeding by >60% 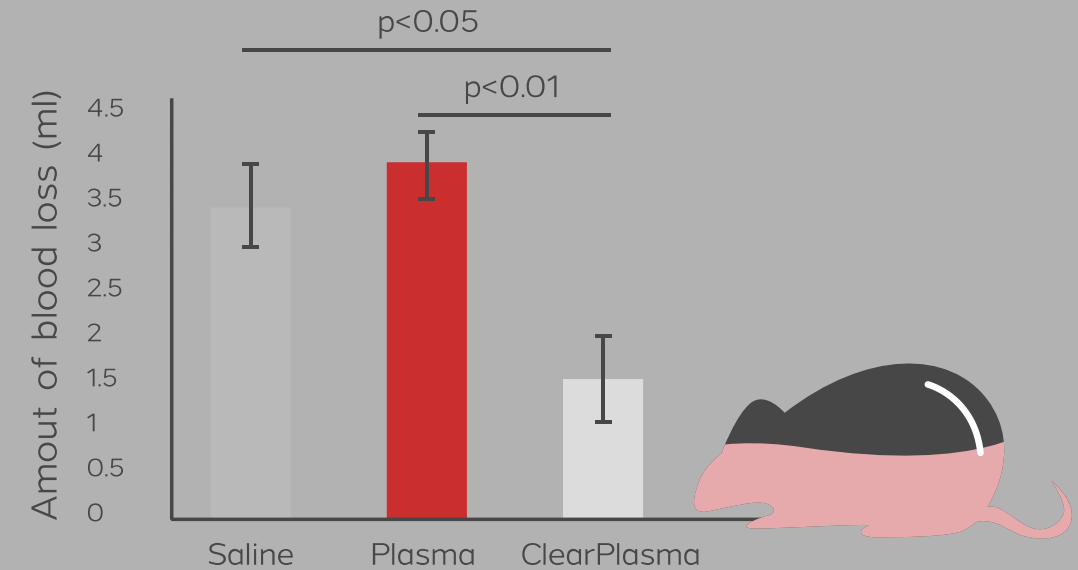 In pigs trial, the device can reduce bleeding by >50% 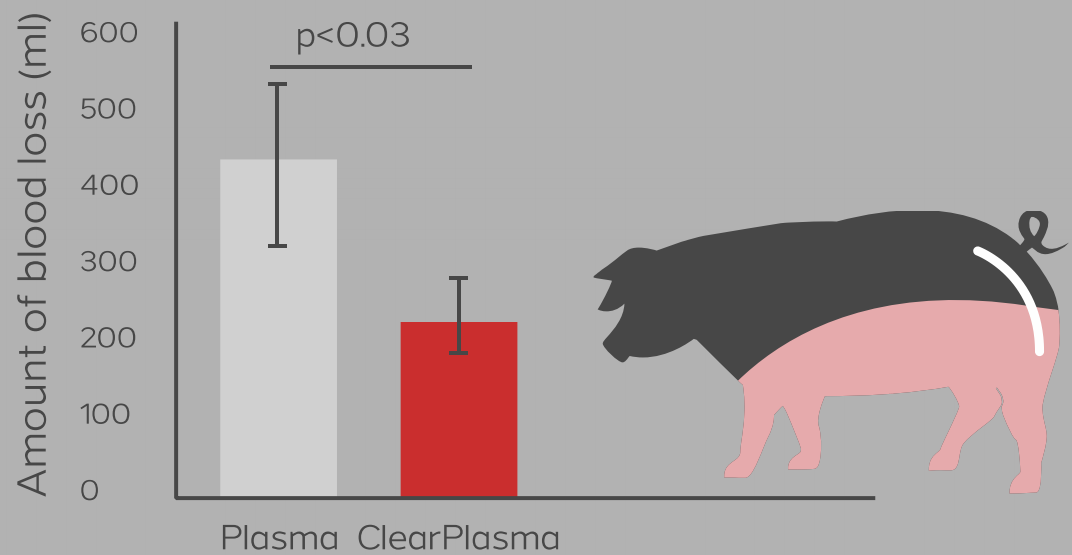 1. Looking for strategic partners and introduces this project's system into Chinese health system;

2. Raised money from Israeli venture capital fund and technological incubator as well as from the Israeli Government. Now seeking for more investments.