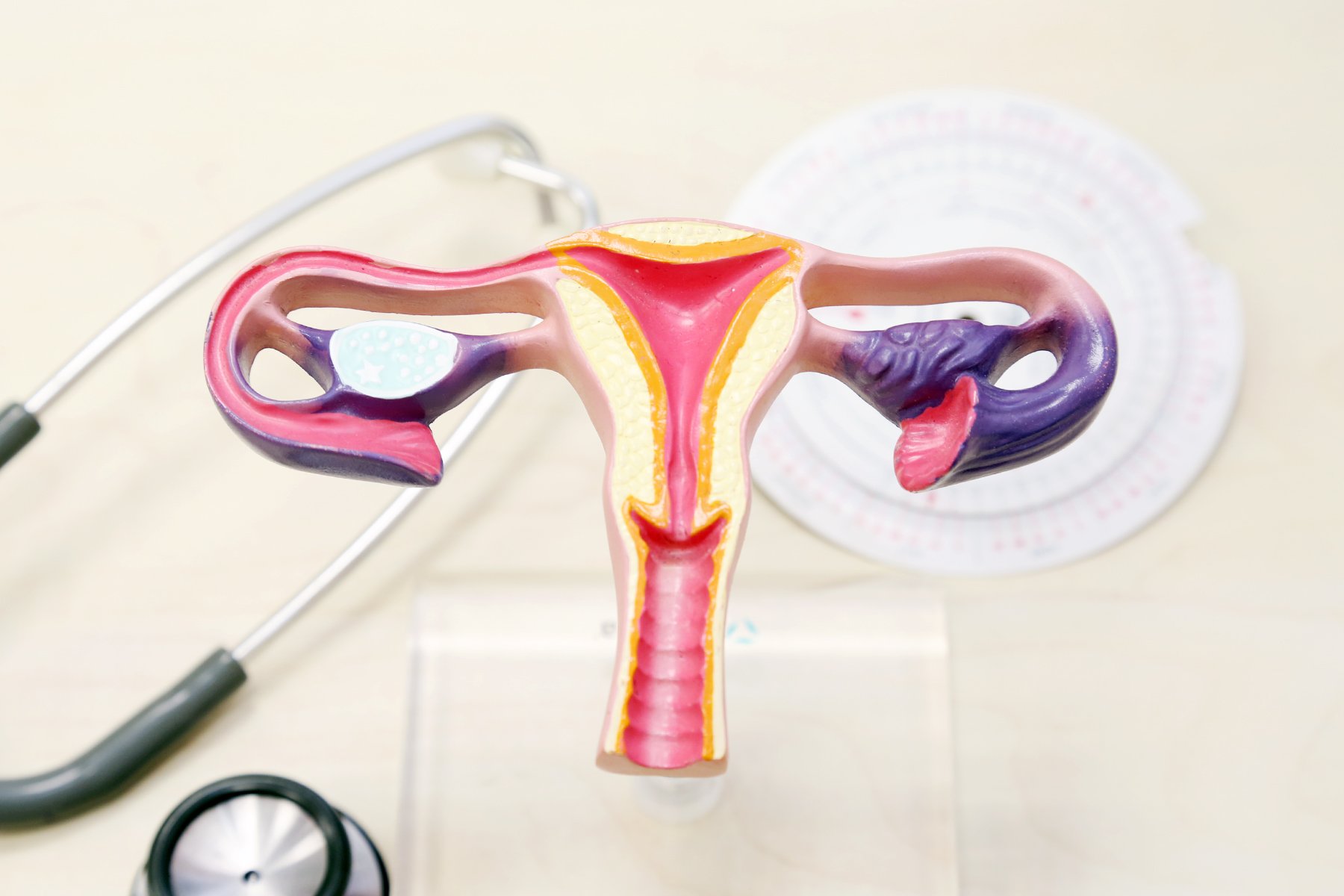 Cervical cancer is the fourth most common cancer and cause of cancer mortality in women, worldwide (World Health Organization 2012/2013). And in China,

Cervical Cancer is the second most common cancer of death of women.

China - only 20% of the population is being screened

The Current Screening Process and its Limitation

During a colposcopy test, the physician, or in some cases, a specialist or a gynecological-oncologist, examines the vagina and the cervix via a colposcope, which is a lighted magnifying device. In some cases, the physician uses acetic acid or iodine dies, to highlight suspicious areas. When deemed relevant, biopsy samples from suspicious areas are collected and inspected by an expert pathologist. While the above-described screening process and subsequent testing procedures improved early detection of cervical cancer, resulting in significantly lower mortality rates, there are several limitations to the current screening method.

The Pap and HPV tests suffer from relatively high false positive and false negative rates. The Pap smear, for instance, suffers from a 10-20% false negative rate (some studies quote the false-negative rate as high as 45%). This inaccuracy is usually attributed to imperfect sample collection, in which the infected area is missed or loss of some cells before they are transferred to the slide/tube, or as a result of a wrong diagnosis by the cytologist. Each Pap test requires review of multiple slides and numerous cells. The HPV test suffers from a 10% false negative rate attributed to imperfect cell collection, or to infection by an HPV strain, which is not recognized by the HPV test.

These statistics suggest that many unnecessary biopsies are performed every year, which is a major issue, in light of the fact that biopsies are associated with discomfort, risk of infection, potential future fertility issues and delayed diagnosis, which causes the patient undue stress. In the US, over 3 million Pap tests are found to be abnormal (~6% of all tests) annually.  Of these only 12,000 are diagnosed as cancer, annually, imposing a great burden on the medical system.

Patients need receive a diagnosis immediately after completing the test, without the waiting and anxiety associated with the current, inefficient screening process. The company is developing a state-of-the-art medical device, capable of monitoring the uterine cervix tissue, using advanced and high-resolution optics. This novel device is intended to assist physicians in diagnosing abnormalities such as lesions or cancer and selecting areas for biopsy in real time.

This company has developed a revolutionary hybrid/modular device for cervical cancer screening and diagnosis.

The device is comprised of the following components:

The Micro- Colposcope Probe unit captures a macro-image of the cervix, using its macro-camera, before being brought to contact with the cervix. After contacting the cervix, the high-magnification camera scans the cervix and obtains high-resolution, high-magnification images within a radius of 11mm around the external os, which serves as the center of the scan.

This high-resolution data is then processed by a dedicated software that improves the image quality using common image enhancement methods, such as illumination field artifact removal and contrast enhancement. The high-magnification images obtained by the probe unit are then registered with the panoramic images obtained by the Digital Colposcope unit. In addition, the high-magnification images are tiled into a single image of the entire scanned area, which free of optical aberrations or tiling artifacts.

The company's revolutionary solution, which is currently under development, will combine a standard digital colposcope with advanced imaging and non-imaging technologies implemented in the form of a standard vaginal transducer. The system will integrate a number of optical approaches to detect pre-cancerous and cancerous lesion. These approaches include light scattering patterns, chromaticity mapping, intensity calculations, and macro and micro imaging which are combined and analyzed by its proprietary algorithm. Its system will isolate over 100 optical features which will be used as an input for its algorithm for further analysis. Its software could then create a color image highlighting high risk areas. These highlighted areas could assist the physician to select biopsy sites, resulting in improved sample collection and more accurate detection.

One of the company's future directions is enabling single, point-of-care diagnosis of the entire cervix, generating a real-time map of the cervix for accurate biopsy taking, when necessary. Moreover, its Digital Colposcope will upload all relevant data to the cloud for back-up and storage in its database, providing complete analytics and big data access, using the IBM cloud database and analytics services.

The company’s system will offer electronic medical records (EMR) integration and big data analysis for improved patient treatment and diagnosis. Digital scans will be saved to the patient’s EMR, to be used as a baseline record of the cervix status. Physicians will have access to all the patient’s past scans and will be able to evaluate changes in the cervix over time and identify regression or progression of lesions.  The system’s advanced learning algorithm will continuously enhance its diagnostic capabilities, gleaning from the updated clinical data from different cases, Healthcare providers will receive access to the ever-growing library of scans and outcomes. This big data feature will assist physicians in making improved diagnostic decisions.

The above-described digital health capabilities will allow adoption of its technology in remote locations and clinics and transferring of the scans to larger diagnostic centers. Similarly, the system could be used by any trained health-care practitioner, with the final diagnosis being performed off-site by a more experiences diagnostician. Its cloud-base Database/Analytics are being developed.